After Breakfast; Check out; Transfer by a private Ac\van and escorted by a private professional Tour Guide to Giza Plateau to enjoy one of the world’s seven wonders; The Great Pyramids of Egypt and the Great Sphinx; Khufu king of Egypt 4500 years ago chose Giza plateau to be the eternal place for his great pyramid and his family’s pyramids too considered to be the largest and most famous pyramids in all history of mankind. You will enjoy a walk on the foot of King Khufu’s Pyramid; also the magnificent panoramic view of Giza pyramids and The Great Sphinx statue the everlasting guardian of Giza pyramids.

Lunch is arranged during the tour at a nice and classy restaurant offers many Items of Real Egyptian Food.

After Lunch; Explore The Egyptian Museum the largest museum in the world for the ancient Egyptian antiquities having the contents of the tomb of King Tut Ankh Amon the golden king of Egypt discovered in 1922 by the British Howard Carter in the royal cemetery of ancient Egypt the valley of the kings in Luxor.

Transfer to Giza train station to travel to Aswan on the Tourist Sleeping Train (Dinner & Breakfast will be served in the train).

Arrive Aswan Train Station in the morning; Transfer to visit the magnificent Greco Roman Temple of Philae of Goddess Isis on one of the Islands of the Nile considered to be the last standing temple for the ancient Egyptian cult till the 5th century AD and having on its walls the scenes of the famous ancient Egyptian myth of Isis and Osiris. After that; a visit to the High Dam of Egypt over the Great River Nile (one of the largest dams in the world and viewing Lake Nasser the second biggest artificial lake in the world), Check in your five stars deluxe Nile Cruise (Full Board).

At noon; Nile cruise will start the sailing to Luxor; by sunset Arrive Kom Ombo city to visit the twin temple of Kom Ombo of God Sobek the Nile crocodile and God Horus the falcon headed god and dates back to 180 B.C, The most famous features in the temple are the scene of the ancient Egyptian calendar, The Medical tools scene, Queen Cleopatra path, the Nilo meter and the museum of the mummies of Nile crocodile.

In the early morning the cruise will be reached the city of Edfu; Transfer by a horse carriage to visit Edfu Temple of the falcon god Horus the avenger which is considered the most well preserved temple from the ancient times and the second largest temple in the world, the temple dates back to 237 B.C having many of ancient Egyptian myth and stories on its walls like the Myth of Horus the Avenger and the feast of the good meeting between Horus and his wife goddess Hathour.

Back to cruise and sailing again to Luxor; Before reaching Luxor don’t miss the experience of watching your cruise while crossing Esna lock if possible; Arrive Luxor; Transfer to visit Luxor temple of king Ramses 2nd and king Amonhotep 3rd;

In the heart of Luxor city with a great view of the huge obelisk of Ramses 2nd, the Sphinx Avenue and the chapel of Alexander the great. Back to cruise & overnight.

Breakfast at the cruise & check out; Transfer to visit the west bank of Luxor; The Valley of the Kings which is the royal cemetery of the kings of the New Kingdom (1500 B.C – 1200 B.C), About 62 royal tombs in one place; Transfer to visit the step Temple of Queen Hatshipsuit the most famous queen from ancient Egypt cut in the natural rock of the mountain.

Lunch is arranged during the tour at a nice and classy restaurant offers many Items of Real Egyptian Food; after that a visit to Karnak Temples the largest in the world and having the Great Hall of columns and also the huge pylons of the great pharaohs of ancient Egypt.

Transfer to Luxor train station to travel to Cairo on the tourist Sleeping Train (Dinner & Breakfast will be served in the train).

Rates in USD per Person: 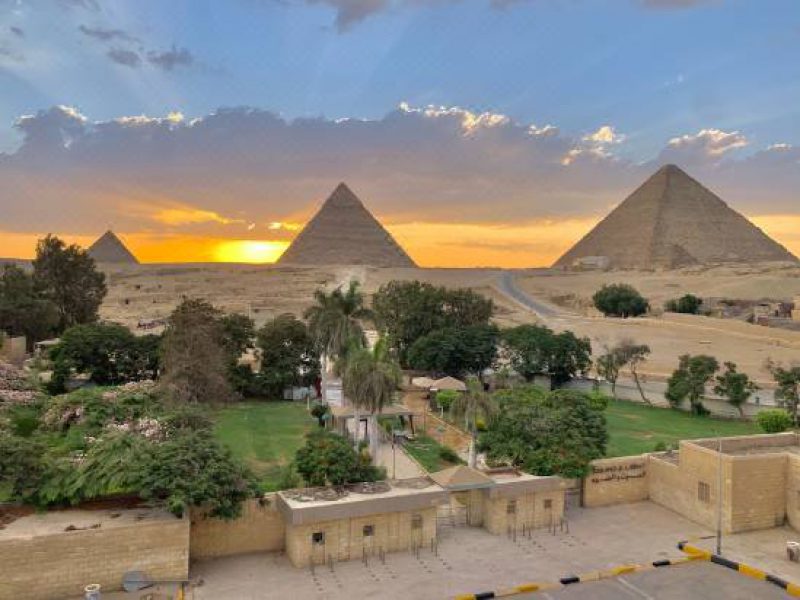 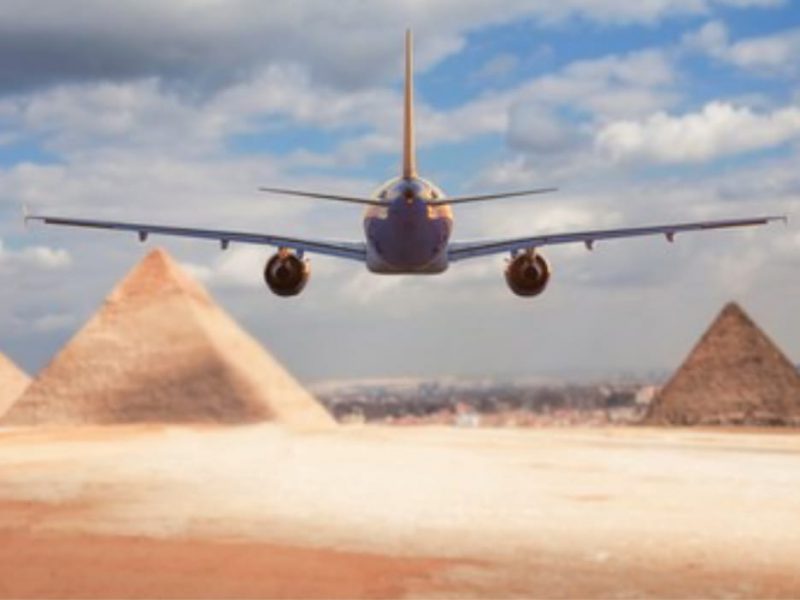 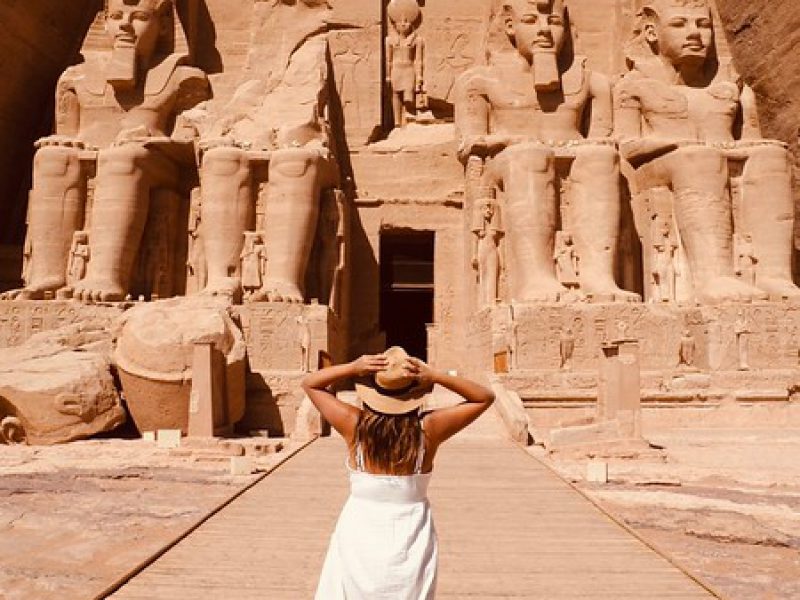 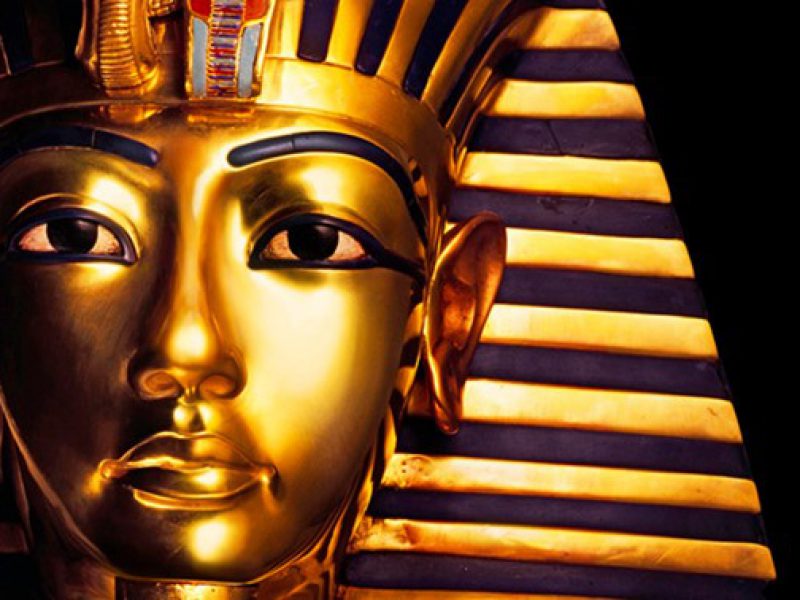